Introduction: The Internet has evolved into intelligence, and the concept of smart cities and smart communities has been proposed and implemented.

The Internet has evolved toward intelligence and the concept of smart cities and smart communities has been proposed and implemented. 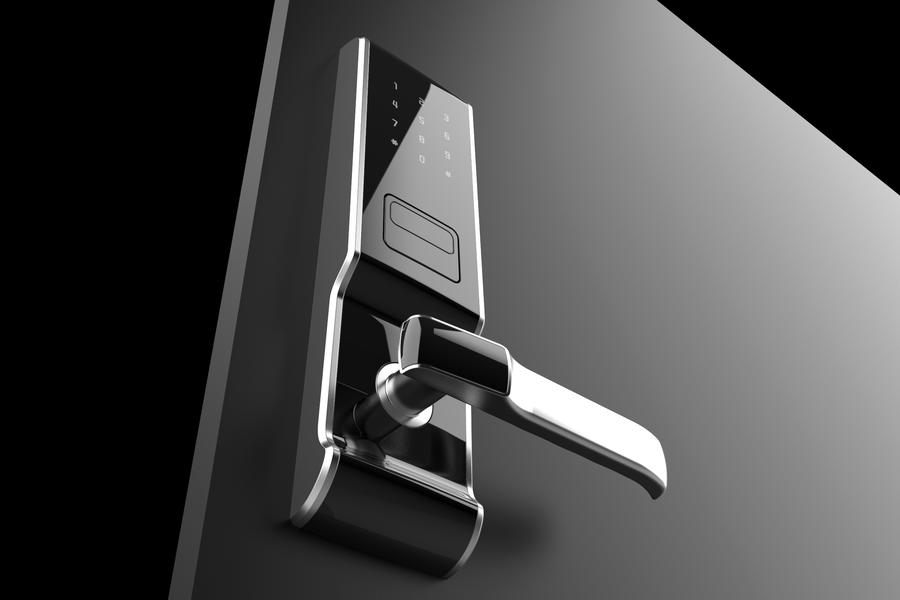 As a new model, all wisdom is based on the happiness and happiness of the residents. The community access control system, along with the wisdom of the community, also changes the community visitor system.

Whether it is to keep the key, or the switch lock is laborious, the workload is large, and the safety performance is low. In the second stage, in the electronic age, the rapid spread of electronic code locks solved many of the shortcomings of mechanical locks to some extent, but these shortcomings were exposed with the development of time and technology. Some cards are easy to copy. These cards can be borrowed and cannot correspond to themselves. The third stage is the era of wisdom recognition, such as iris, fingerprint, face recognition and so on. Face recognition access control systems have significant advantages over other systems.